Looking at options for mounting my ECU. It needs to go in the vicinity of the firewall to keep wire runs reasonable. The Megasquirt I'm using should be kept below 175 degrees F or so, which typically means mounting in the passenger compartment. If I mount it behind or under the seats it could be exposed to occasional moisture, which is also supposed to be avoided.

I am thinking about putting mounting it the back side of the firewall behind the driver's seat. There will be a vent here which should bring in some cool air, and on my engine the intake side is forward, so I'm hoping it's not too hot. This location has the side benefit of not requiring a grommet to pass the wide DB37 connector through the firewall.

I also considered mounting it between the seats in it's own recessed box like this: 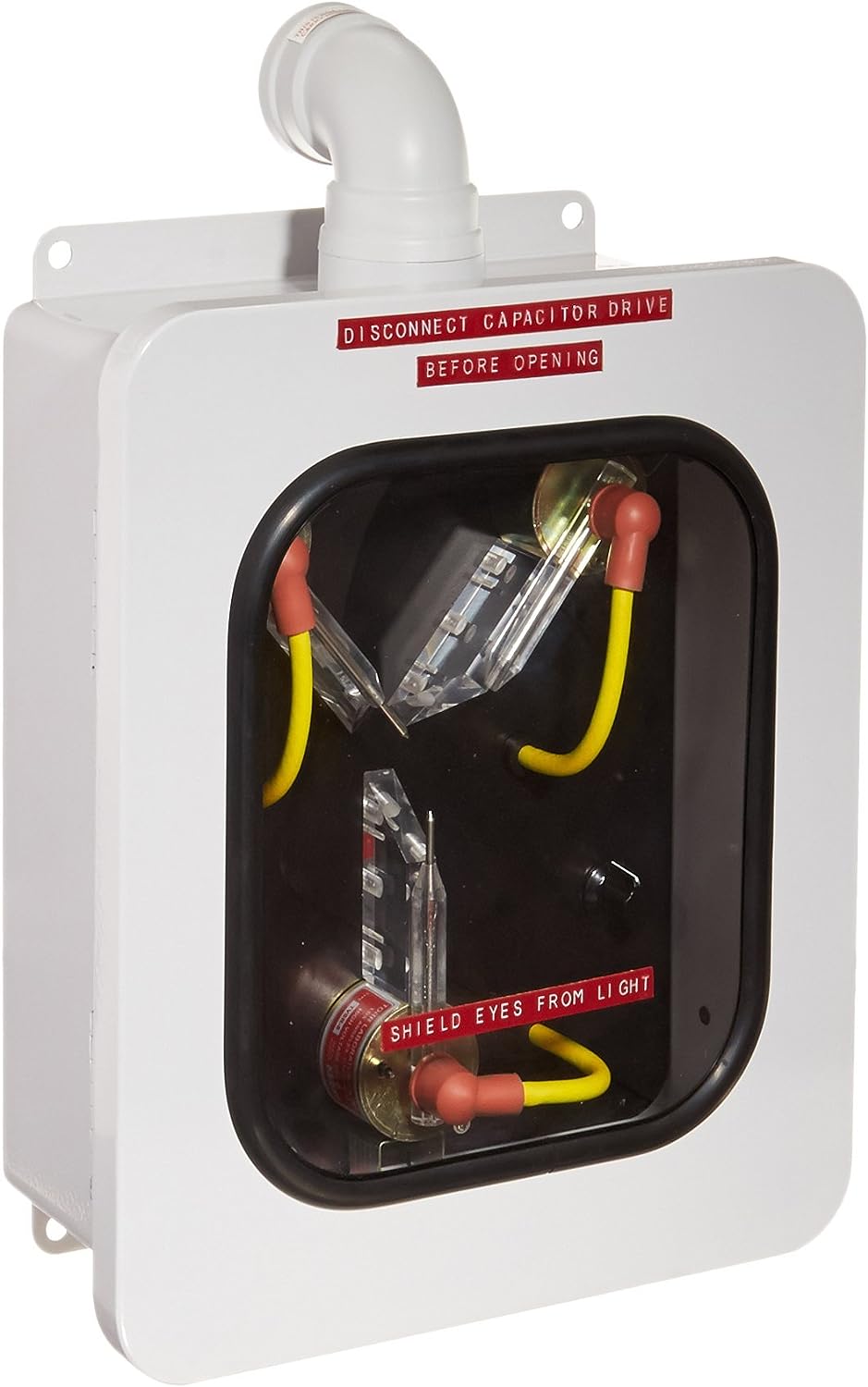 That would keep it dry, but it produces it's own heat too.
Top

My OEM ECU was originally in that location, but when I upgraded to an aftermarket unit, decided to move it forward of the firewall for heat reasons. That said, I have no idea how warm it was in the original location.

Is your exhaust on the fore or aft side of the engine? That's the prime source of heat, though granted that'll swirl around the engine bay. Another thing to consider is if you have side air inlets, that'll help.

The cooling air inlet is a good idea, but you'll have to ensure that wherever it exits out of the ECU enclosure needs to be at a lower pressure, else hot air may reverse-flow through it.
Top

My exhaust is at the rear of the engine. I'm planning on making some side and rear engine bay vents like your car originally had, but with some small scoops and maybe a fan to help airflow across the intercooler.
Top

I’ve mounted the OEM Bosch ECU just above the tank, as far to the left as it’ll go on mine. Being a V6, there’s an exhaust manifold front and back on mine, but they are both fairly well shielded (with OEM parts), there will be a fairly large air entry right by the ECU so it should be fine. In the donor car, this ECU was buried in the passenger footwell, under layers of carpet, thick foam and whatnot, so any heat it generated itself was going nowhere. On later versions of the donor, the ECU was bolted directly to the inlet plenum, not a very nice place to be!

Last car I built, I had the aftermarket ECU in a similar location as I have now, just a bit further away ‘round the corner’, lurking to the side of the fuel tank.
Midlana No.2
Top
Post Reply
4 posts • Page 1 of 1